Todrick Hall and Taylor Swift's friendship has been taken to another level thanks to the "You Need to Calm Down" video, which the pair co-executive-produced together. Hours after the video's release Monday (June 17), Hall took to Instagram to share a heartfelt note to the superstar and her message-heavy clip.

Along with a series of pictures from the

And after declaring that this was the most fun he's ever had on set, Hall hilariously revealed, "Trying to pull you away from the drag queens was almost impossible." Oh, and he kept those fabulous rainbow glitter platform boots.

Cardi B, 'Queer Eye' Cast & More React to Taylor Swift's 'You Need To Calm Down' Video: 'Can You Believe?!'

Swift returned the love with a post that short-and-sweetly summed up their relationsip. "Just like my life, this video was co-executive produced by @todrick."

Read Hall's full post to Swift below, and follow that by watching the star-studded magic they created together. 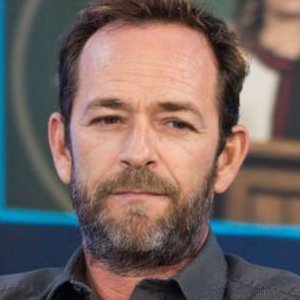 Luke Perry's Official Cause of Death Revealed After Burial 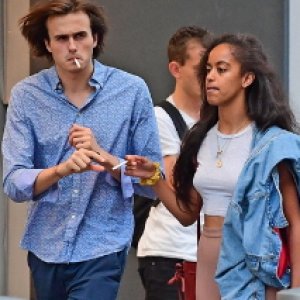 Malia Obama's Boyfriend Comes From an Insane Amount of Money 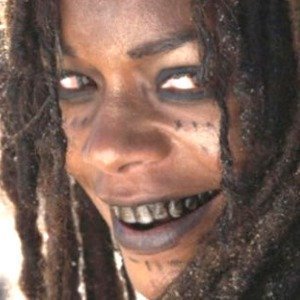 This 'Pirates of the Caribbean' Actress is Gorgeous in Real Life 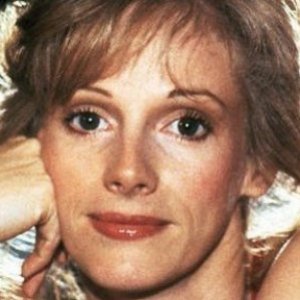 Celebs Who Died Tragically in 2018

"The most rock and roll thing you will ever see"

Physical Video is out now!

WHERE DO WE GO? WORLD TOUR IN HONG KONG

'Music to be Murdered By'

Breaking News"The most rock and roll thing you will ever see": KISS Cover Musician doing . Twitter Fame came to Hairball

Breaking NewsPhysical Video is out now!: Dua Lipa . She's been so so excited!

Breaking News 'Music to be Murdered By': Shady's Back! Eminem Surprise-Releases New Album. "Inspired by the master, Uncle Alfred!"

New Discoveries is out now: Selena Gomez's much-anticipated release of Rare. This is her first solo album in four very long years.

Breaking Newscancel rest of Asian tour: Of Monsters and Men. :(